Sunbury is a city located 39 kilometres north-west of Melbourne’s central business district, in the state of Victoria, Australia. Its local government area is the City of Hume. At the 2016 census, Sunbury had a population of 36,084 Statistically, Sunbury is considered part of Greater Melbourne, as per the Victorian government’s 2009 decision to extend the Urban Growth Boundary in 2011 to include the area, giving its land urban status and value.

Sunbury’s residents represent diverse cultural backgrounds, and include a major working-class sector, dependent on proximity to major manufacturing and transport hubs, such as Melbourne Airport which is only 17.5 kilometres (11 mi) from the township. A recent trend for people who work in the Melbourne CBD to trade longer commute times for a more economic lifestyle (due to cheaper housing), has seen the population of Sunbury grow in number, with numerous new housing estates ringing the borders of the established township.

Sunbury Railway Station is connected by Metro services to Melbourne and by V/Line services on the Bendigo train line to both Melbourne and country Victoria. 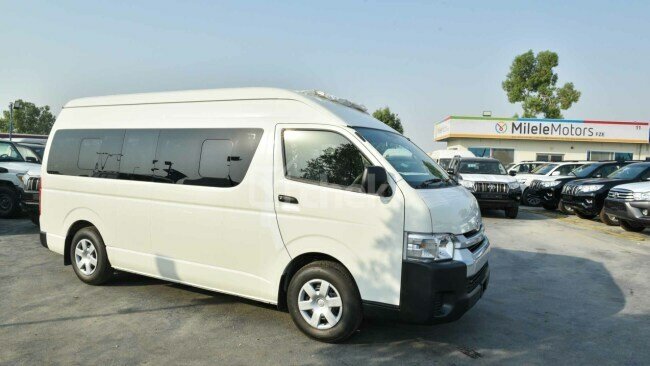 Getting there by Taxi: